The alleged gunfights took place in Rajshahi and Munshiganj

Two suspected drug peddlers have been killed in what the Rapid Action Battalion (RAB) described as gunfights, in Rajshahi and Munshiganj.

In Munshiganj, RAB claimed they raided Sreenagar, on Sunday morning, after being tipped- off that drugs were being sold in Baghra union.

тАЬA gunfight took place between RAB and the drug peddlers,тАЭ said RAB 11 CPC 1 ASP Muhitul Islam. тАЬтАШNotorious drug dealerтАЩ Sohrab was found, lying at on the spot, after the skirmish.тАЭ

Sohrab, 35, was taken to Upazila Health Complex where doctors pronounced him dead.

RAB claimed to have recovered: a foreign-made pistol, a bullet, 600 pieces of yaba pills, and cash Tk10,500 cash from the spot.

ASP Muhitul said Sohrab is accused in more than a dozen cases of: murder, attempted murder, possession of illegal firearms, and robbery.

Meanwhile, in Rajshahi, RAB 5 deputy commander Maj AM Ashraful Islam said one of their patrol teams came across a group of drug dealers in Nabaganga area during a regular patrol ahead of the city polls.

тАЬSeveral men opened fire at on our team, leading to a skirmish,тАЭ he said. тАЬWe found an unidentified man, hit by bullets, lying on the spot after the gunfight.тАЭ

RAB took the man to Rajshahi Medical College Hospital around 12:45amтАФ where doctors pronounced him dead.

Ashraful said they recovered a pistol with a magazine and two bullets, and 58 bottles of contraband phensedyl, from the spot.

More than 100 suspected drug dealers have been killed in alleged gunfights with law enforcement since Bangladesh launched a countrywide anti-narcotics drive in May. 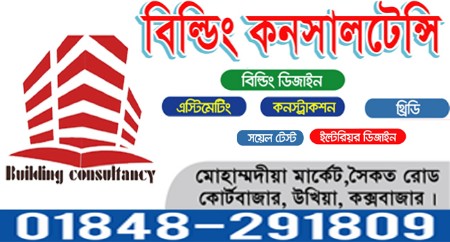